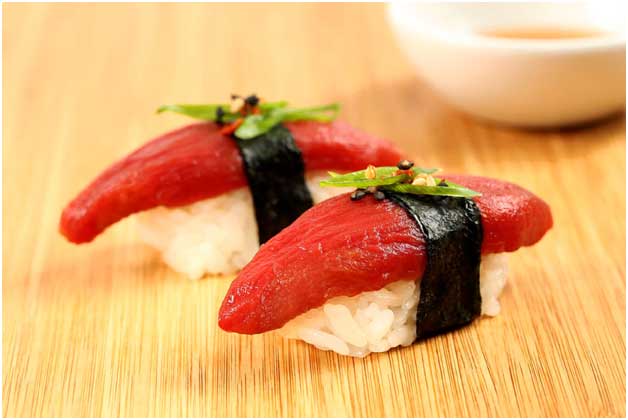 If cuisines across the world were to be defined in one word, it would be “variety”. Just like any other cuisine, Japanese and Chinese cuisines are world famous, thus making them some of the best treasures one can find from the oriental nations. These two cuisines are unique in their own ways. Read on surprise yourself more.

The differences between Japanese and Chinese cuisines

In a world filled with different cuisines being fused together, one must never forget the traditional foods every cuisine boasts off. There are places which can serve both of the cuisines. Just like any other cuisine in the world, Chinese and Japanese cuisines have some traditional food items in Chinese delivery Arlington.

Awamori fermented tofu is an exotic dish native to Japan. Known for being infused with a liquor native to Okinawa, it owns a smooth texture.

Not all Chinese dishes are filled with meat. Liángcài, which means “cold dish”, is made up of vegetables, tofu and peanuts. This dish can be experimented with a lot of other ingredients, be it for cooking or for marinating.

Chinese and Japanese cuisines are separate and distinct types of cuisines which are consumed by people all over the world, thanks to globalisation.This means that they can be prone to fusion with other cuisines, but nothing can beat their traditional presence. 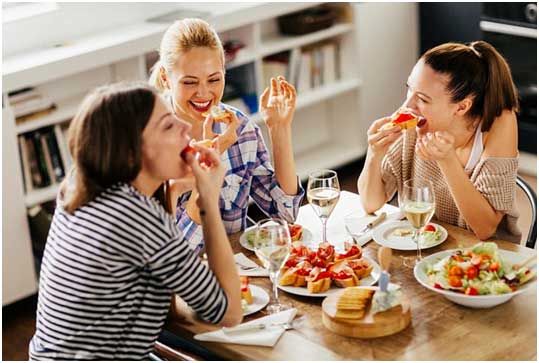 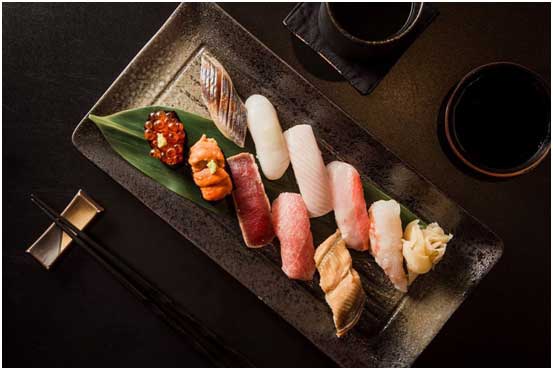 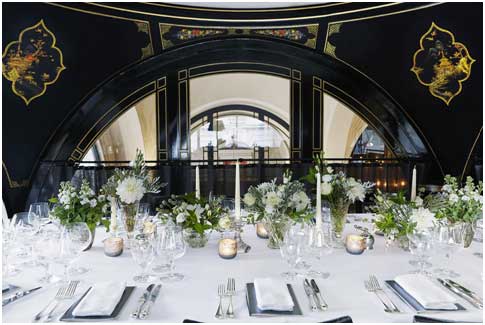 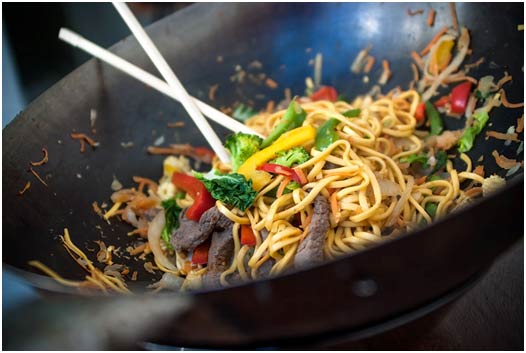 With the growing popularity of different food c 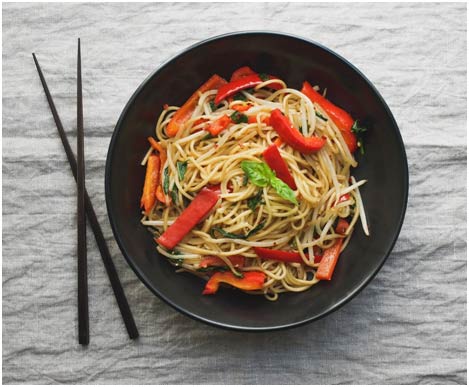 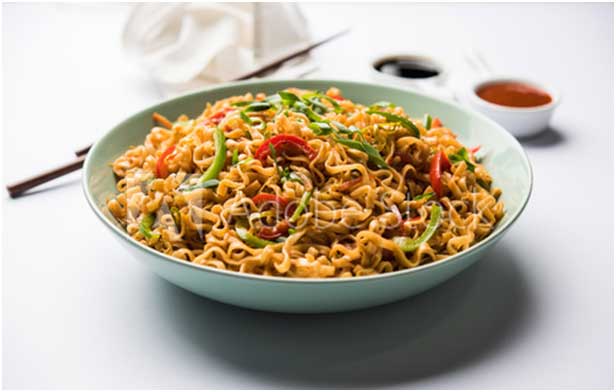 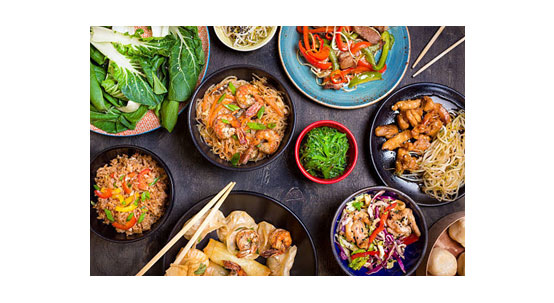 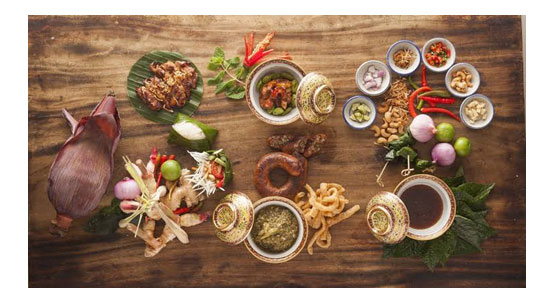 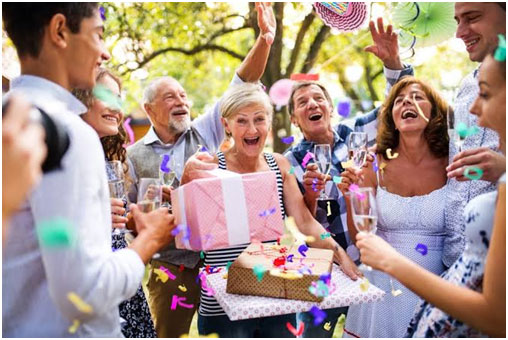 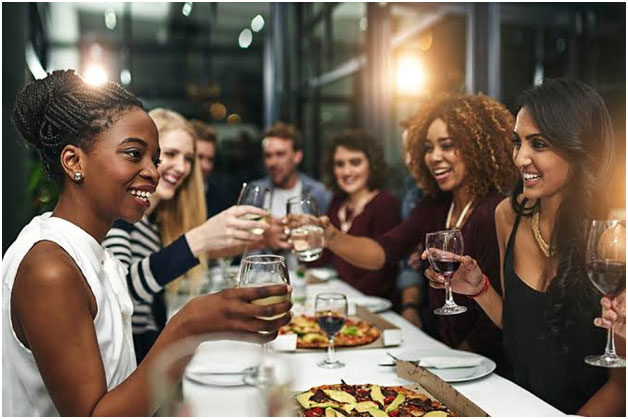 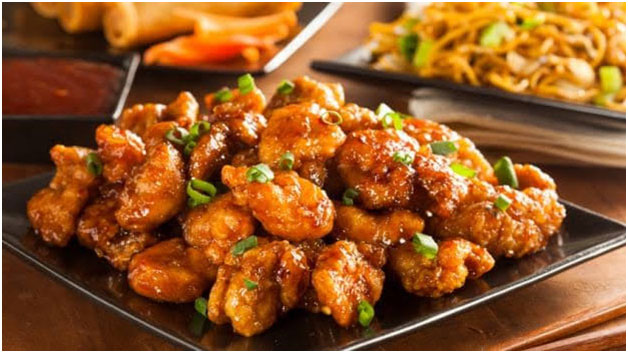 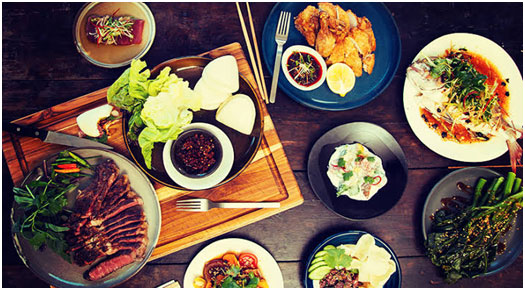 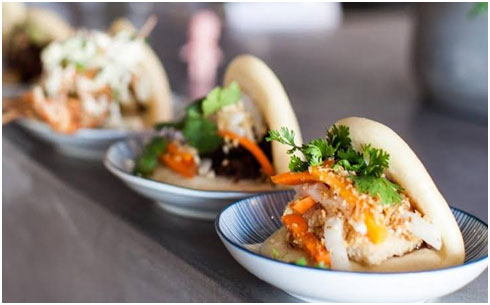 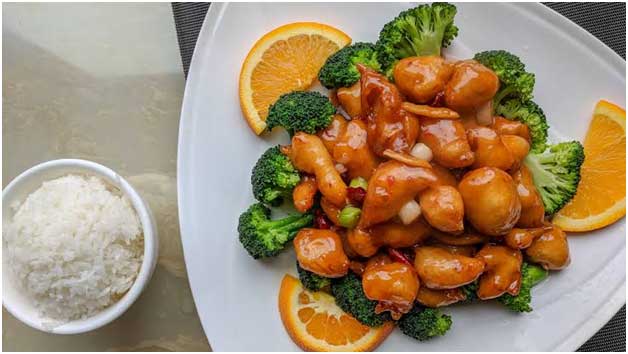 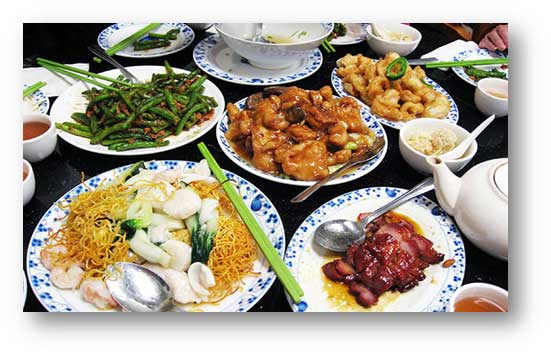 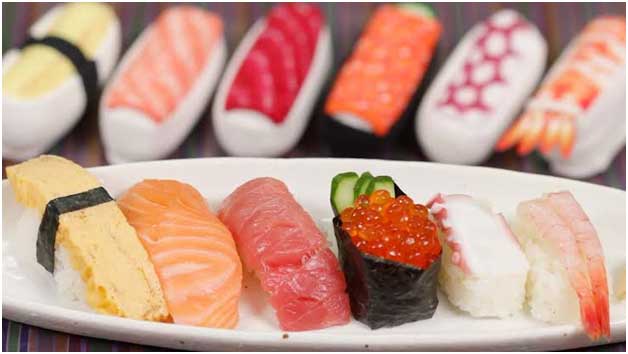 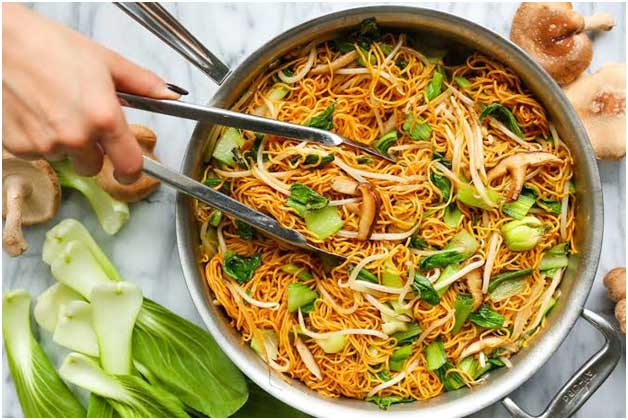 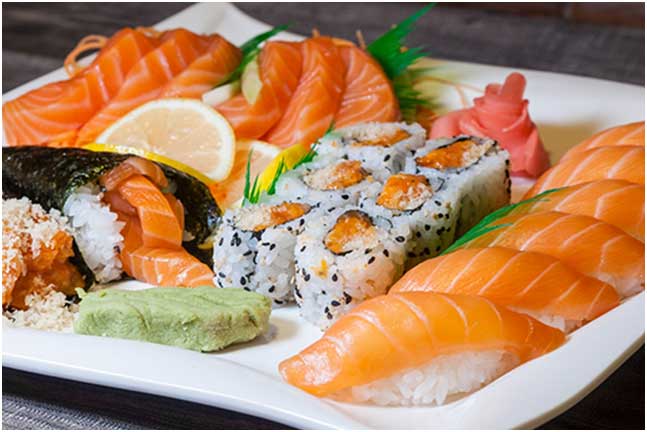 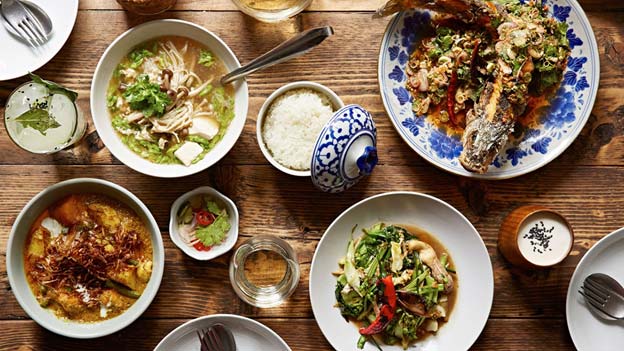 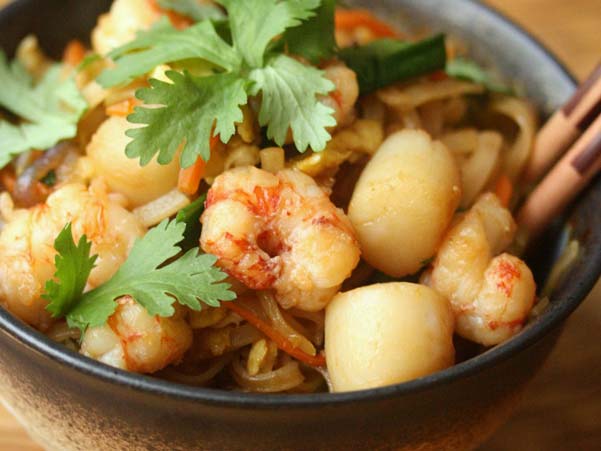 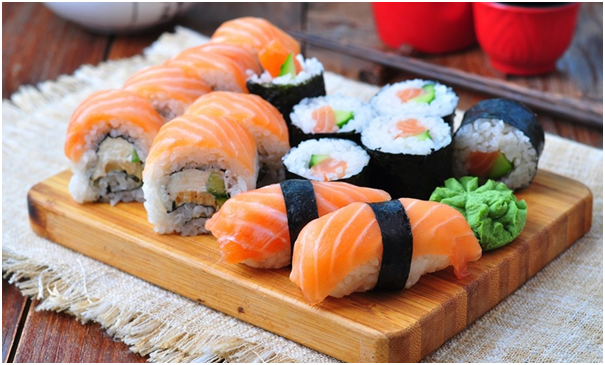 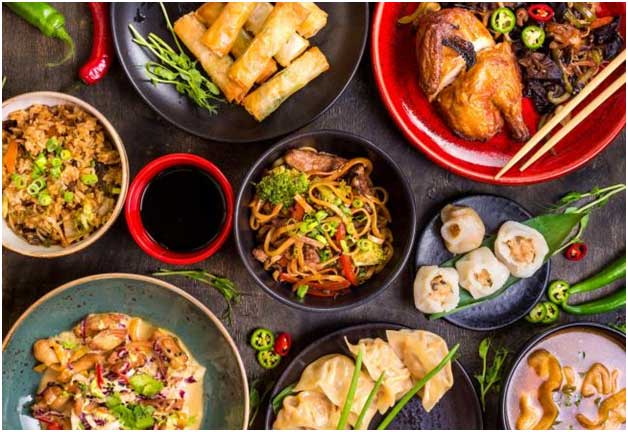 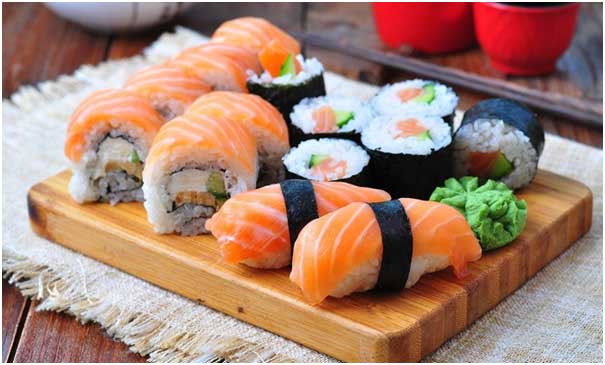 It’sa unanimously agreed upon fact that A